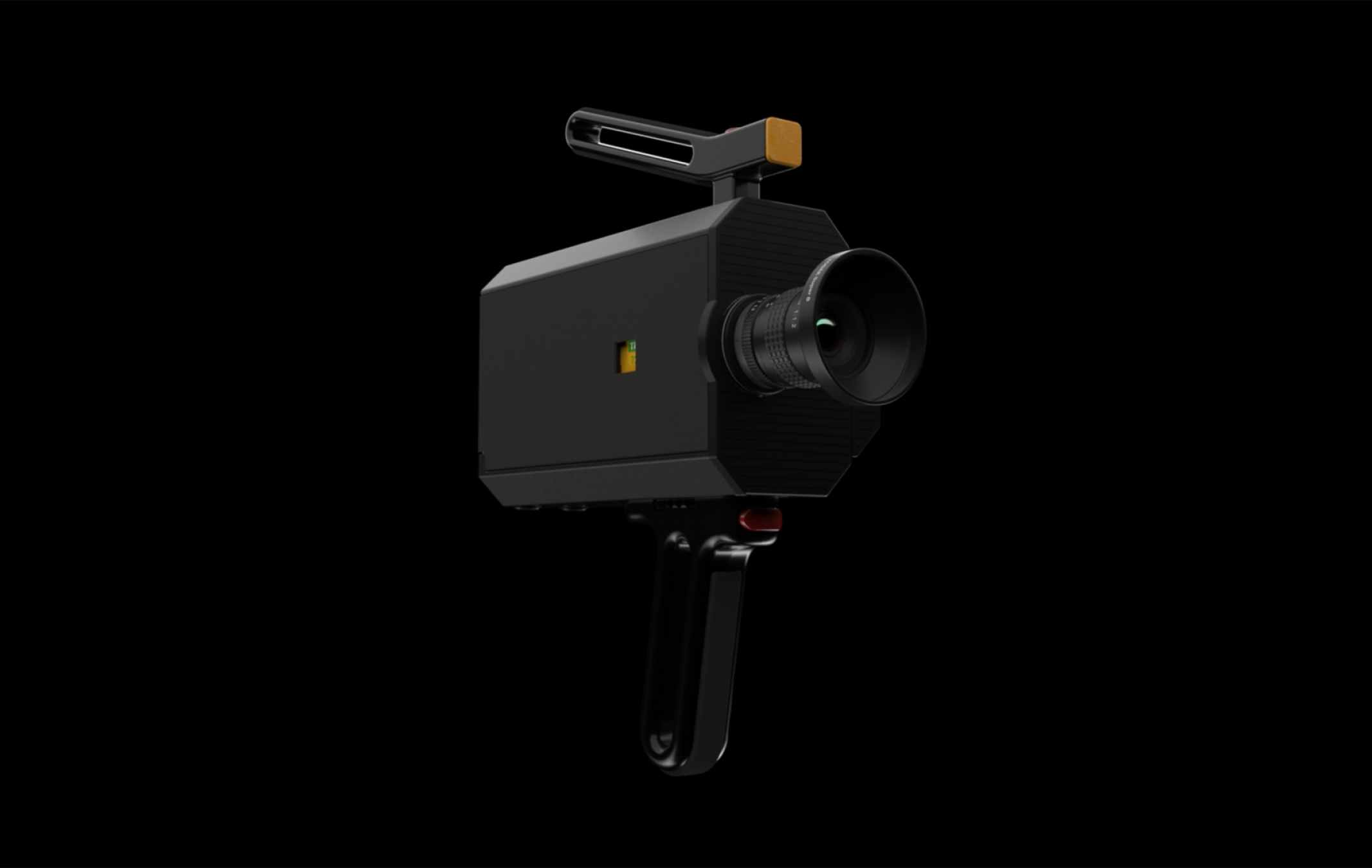 As a Super 8mm camera expert for hire I was really excited when Kodak announced a brand new Super 8mm camera was in the works but that was, well, a long long time ago, seemingly in a galaxy that was more than far away, and its been a very long time since there were any updates on the camera.

However, the page still exists on the Kodak website and we can even see some images of the camera on there.

It’s a gorgeous looking camera, but Super 8mm nerds like me will recognise that the camera pictured here is clearly based on the Logmar Super 8.

Logmar are a small company who have released new Super 8mm cameras recently (see this bad boy below!)

But these Logmar cameras (while technically brilliant) are in limited supply and pricey  (£4,000 + and that’s IF you can get them, they’re in very limited supply)– because Logmar are a small bespoke company and not Kodak.

While Kodak have gone silent about the camera, a quick look at Logmar website suggests that the project with Kodak and the Kodak camera maybe dead.   Although, Logmar, say they’re not answering questions about it (why should they?).

Kodak really need to say something… but for the moment its safe to assume that sadly, a new Kodak Super 8mm camera is probably NOT going to happen.

However, there are still great places to purchase new and vintage kit – like Pro8mm who have a great collection of cameras (based on reconditioned classics).

I’m sure I speak for all Super 8mm enthusiasts when I say it would be nice if Kodak did make a statement either way.

But for now, here’s some more Logmar images – we can all dream…