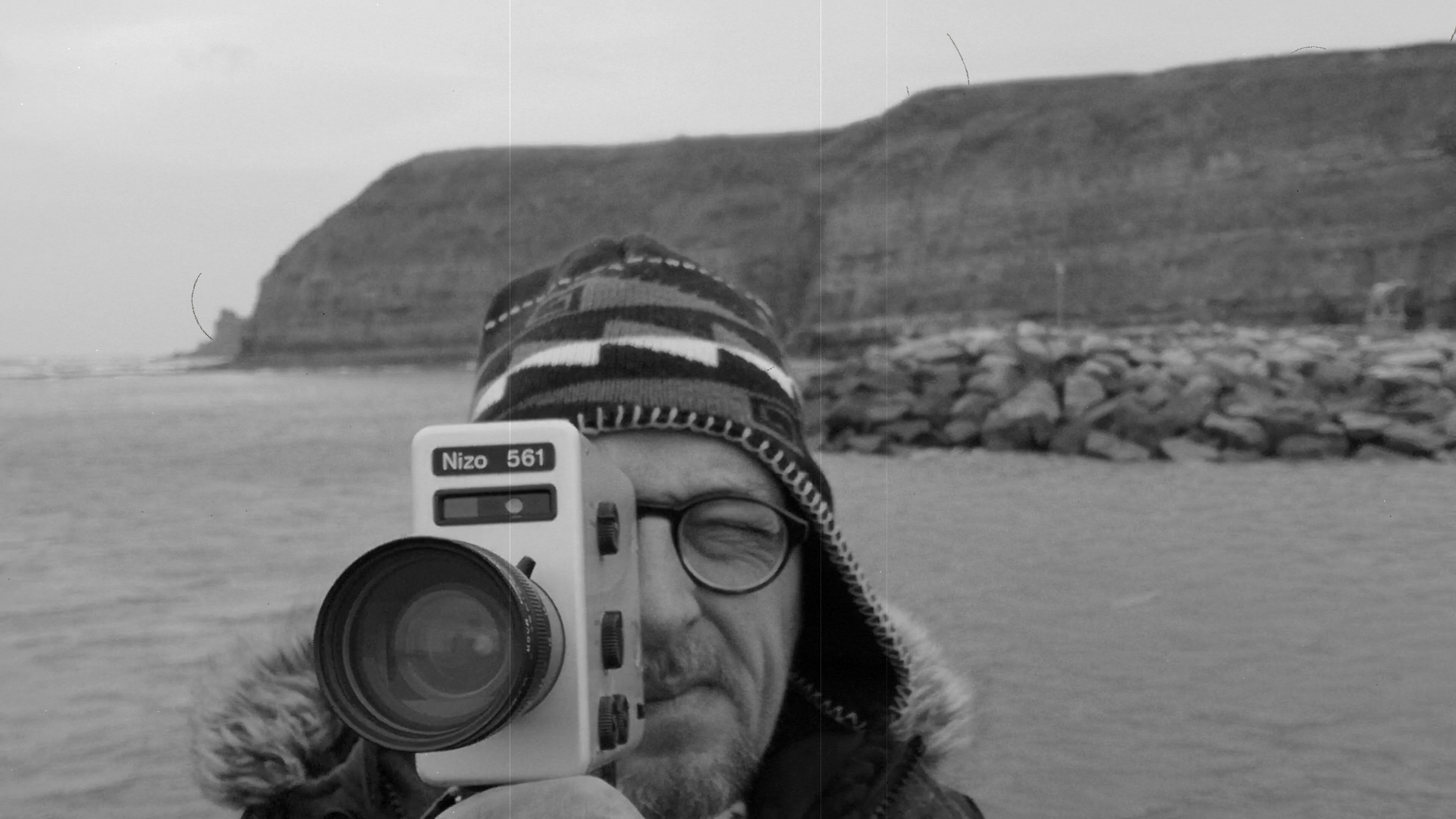 Matthew Cooper is a BAFTA nominated scriptwriter for TV, and a director and DOP of three full length feature films.

His career started in 1993 as a scriptwriter on ‘Family Style’ a short film which starred Ewan McGregor, and was broadcast on CH4 when Matthew was just 19.

Matthew went onto to write for Emmerdale, EastEnders and Hollyoaks.

His first feature film as a director ‘Markham’ was released in 2020.

Matthew is also a DOP, and shoots all his own films.

He’s an expert in Super 8mm film, cine cameras and shooting in super 8mm for modern film and television productions.

This website explains what services he offers to film and television professionals who want to use Super 8mm film in their productions.

Matthew has been shooting on Super 8mm cine he was a teenager, and during his successful career as a scriptwriter and director he has maintained an avid interest in the Super 8mm cine film format.